Serving the businesses that serve farming 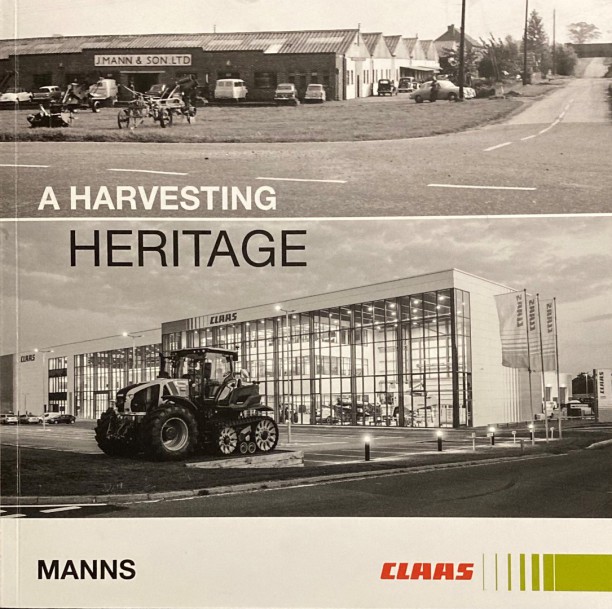 Commissioned by Claas UK in 2020 to commemorate the opening of its new premises, 'A Harvesting Heritage' is our newest book. Based on notes written by former Manns works manager Ted Kydd and former Claas UK service director Alastair Tulloch, the book is available via www.claas.co.uk and, when possible, in the new Saxham Technoparc showroom. 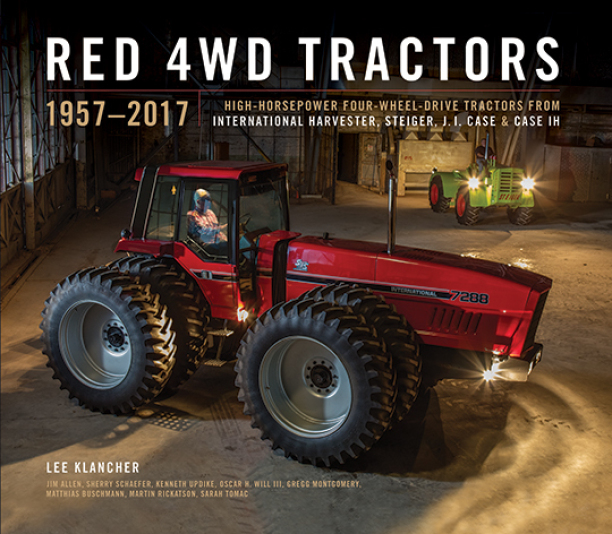 Commissioned and published by Octane Press, 'Red 4wd Tractors 1957-2017: High-Horsepower Four-Wheel Drive Tractors From International Harvester, Steiger, JI Case & Case IH' is the third in a series of large coffee-table histories of IH and Case IH machines, to which we contributed sections on UK-marketed tractors and their history in this country. Available from octanepress.com, Amazon and all good booksellers. Click on the image for more information. 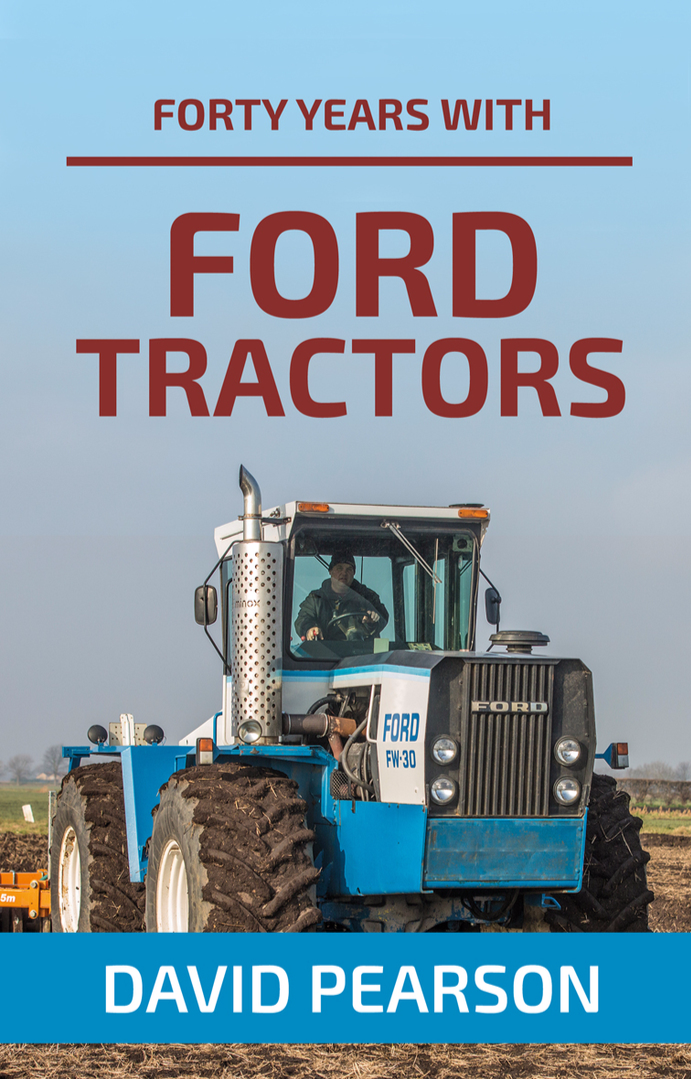 Forty Years With Ford Tractors tells the story of the career of David Pearson, former UK sales manager for the Basildon-based tractor manufacturer. Based on a series of features that first appeared in Classic Tractor magazine, we were asked by David - the man who helped introduce legendary tractors including the FW articulated range, the 7810 and the first turbocharged Ford, the 7000, to the UK market - to edit his writings into book form and add a photo section covering an iconic era from the late 1950s to the early 1990s. Forty Years With Ford Tractors is published by 5M Publishing's Old Pond arm and is available from www.oldpond.com, from Amazon and through all good booksellers. 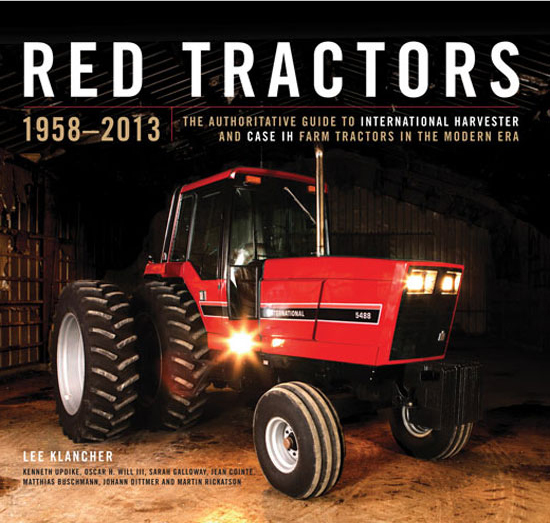 Red Tractors 1958-2013: The Authoritative Guide To International Harvester And Case IH Farm Tractors In The Modern Era, to which we contributed sections on UK-built models, was published in 2013 by Octane Press, and contains a particular focus on the development of the original Case IH Magnum. Available from octanepress.com, Amazon and all good booksellers. Click on the image for more information. 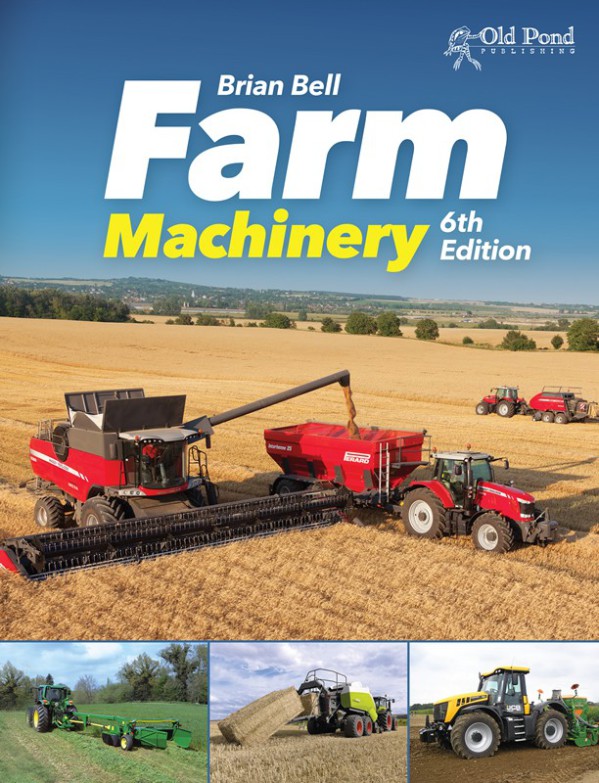 First published in 1979 by Brian Bell, highly-respected machinery author and former Otley College lecturer and vice-principal, Farm Machinery is the standard student textbook on the subject and a resource for anyone who wishes to learn more about the principles of agricultural equipment. Martin Rickatson of JMR Agriculture acted as technical editor for the fully revised sixth edition of the book, issued by Old Pond Publishing in January 2016. Click on the image for more information. 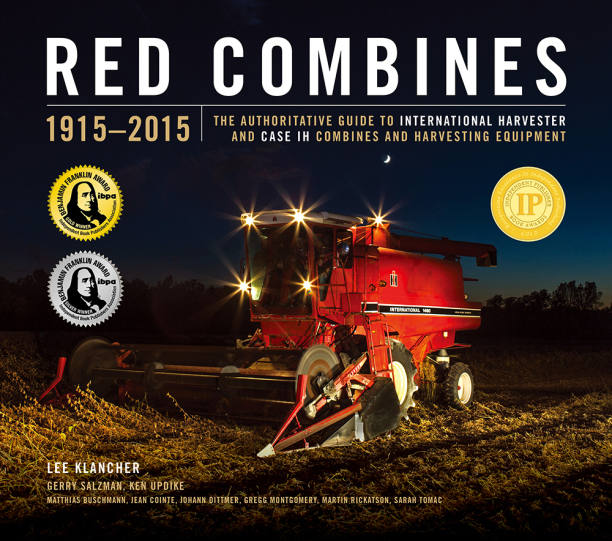 Red Combines 1915-2015: The Authoritative Guide To International Harvester And Case IH Combines And Harvesting Equipment, to which we contributed sections on UK-built and -sold harvesters, was published in 2015 by Octane Press. Available from www.octanepress.com and from Amazon and all good booksellers. Click on the image for more information. 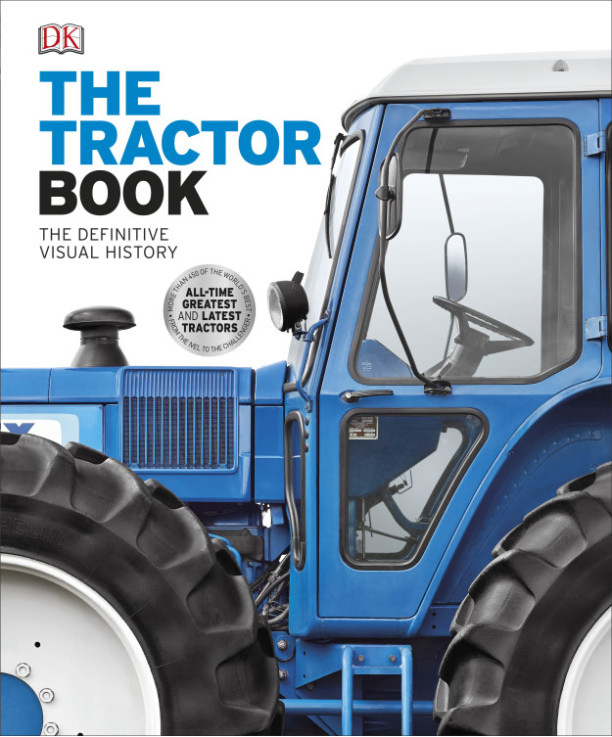 The Tractor Book: The Defininitive Visual History, to which we contributed a number of chapters, was published in 2015 by Dorling Kindersley, and covers the development of the tractor and the major companies behind it, as well as profiling makes and models from around the world. Click on the image for more information. 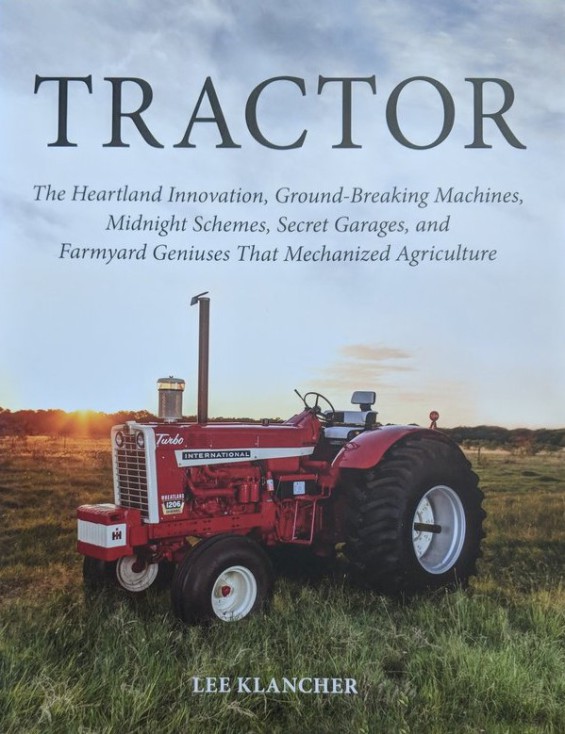 Published in 2019, Tractor is another book from US-based Octane Press, with whom we worked on the Red Tractors/Combines/4WD Tractors books It covers many of the main tractor developments of recent decades, and we were asked to make contributions to key sections covering the period from the 1970s to the present day. Available from Amazon, from Octane Press and from many other booksellers. Click on the image for more information.